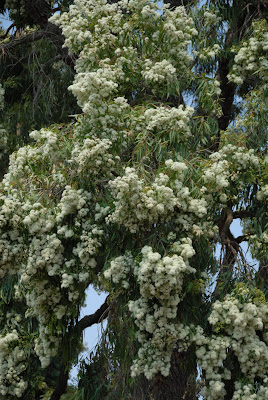 Beautiful Blackwood trees in flower, this time of year they look so desperate for water, but of course they are in our forest so out of reach for hand watering. Blackwoods are indigenous to this area, but they seem more at home in the Otways or Tasmania, maybe when the drought is over they will be more happier. 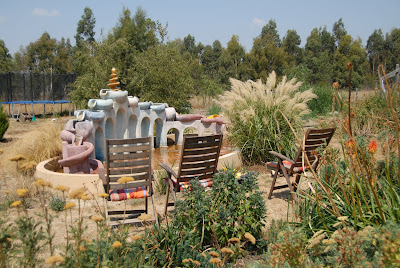 This has been the spot where we have lived in the garden all summer. This Flowform( I will use that word loosely, as it is not what would be called a true flowform) was built on site by an artist in Castlemaine. I think he was here everyday for 6 months, he became one of the family.

The water rushes through the pods, and swirls around,spiralling down, creating chaos. The children sail their hand made boats, dam the walls with rocks, watch the water spill over the sides, and build little fairylands.

Water, that magical substance, where would play be without it. 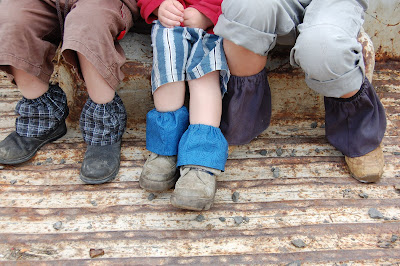 We have started the tree house in the forest, I should tell you though, that when I say forest I mean our boundary native trees that Dan and I planted the month we moved into our new home, nine years ago, all 2000 of them, no bigger than a hammer head.

When I am talking to people and refer to the trees as the forest, they always look around and say, where?. So even though we think it is a forest, technically speaking it might be an exageration if you were thinking of 100 year old redwoods!

Middle and third boys wanted grass seed catchers( um, I can't think of their real name, do they have a real name, anyone?) like their big brother, so they were quickly made, whilst the Ute was been filled with tools. 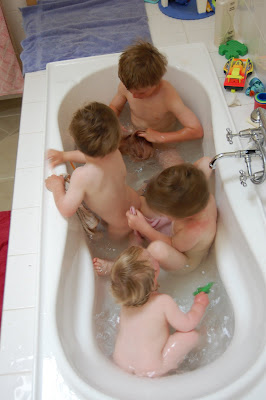 Whenever I have had a baby, everyone always say's ' Your children all look alike, like peas in a pod'. But I could never see it. 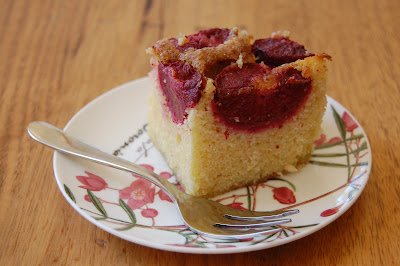 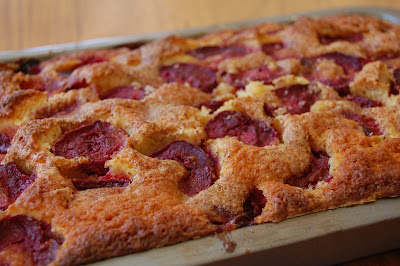 These plums are off a friends tree, we have two plum trees that give us a total of one plum between them. Every year I threaten the trees.......but I never follow through, I live in hope that next year will be the year that I too, can make plum jam.
Here is my favourite Plum cake recipe, it's the only recipe I've found that the plums don't sink to the bottom, I think it has something to do with the layer of almond meal beween the batter and plums. The recipe is in Stephanie Alexander's book:
275g softened butter
250g sugar
200g plain flour
200g SR flour
pinch of salt
3 eggs
100ml milk
1cup ground almonds
20 ripe blood plums halved
topping;
125g butter
200g sugar
2 teas cinnamon
4 eggs
preheat oven to 180c and grease a 28cm springform tin. Cream the butter and sugar until light and fluffy, then beat in eggs, then fold the flours and milk in by hand. ( mixture should drop easily from the spoon) spoon batter into tin, it should be no more than a quarter full as it rises a great deal. the sprinkle over almonds. Arrange plums cut side up. To make the topping, melt butter and stir insugar and cinnamon cool. whisk eggs well and stir in butter mixture. spoon over plums. bake for and hour or until cooked. Delicious!. 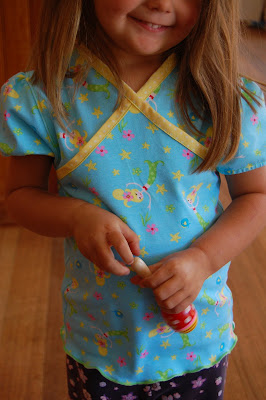 I made this sweet mermaid top for a girlfriends child, the pattern is from Ottobre and the fabric from sewannes in the U.S. (when the dollar was good) and I hear from her Mama that she didn't take it off for three days. 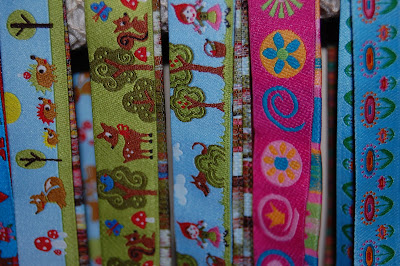 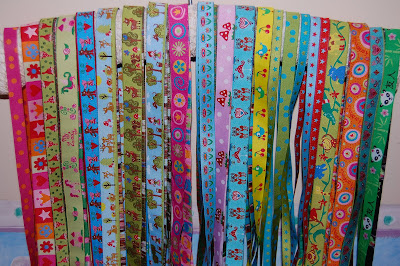 Look at this beautiful ribbon, thanks Julianne for the link to fabenmix. Can you see little red riding hood? and look at those cute hedgehogs and those toadstools. Oh my....
What shall I make? 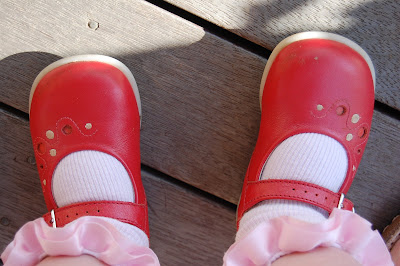 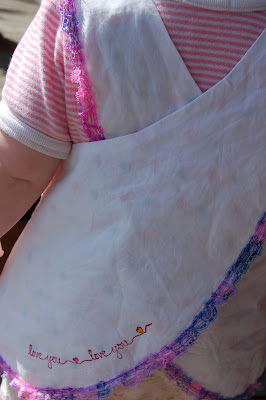 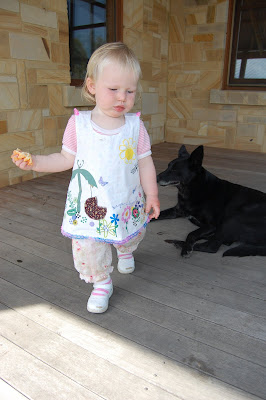 Alice received a lovely pinni in the mail today, all the way from New Zealand. Clever little design, no buttons or zips. It has been beautifully hand screenprinted, love the baby bassinet hanging from the tree.
Check out Flowertinkers blog , Josie has some gorgeous necklaces too. 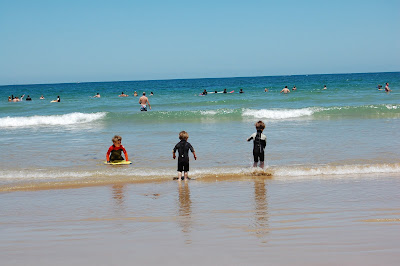 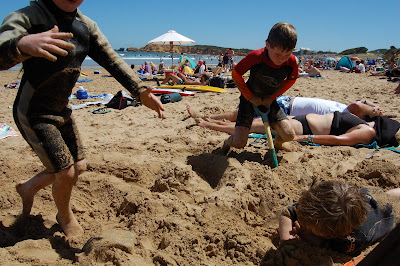 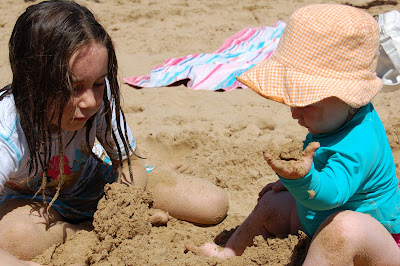 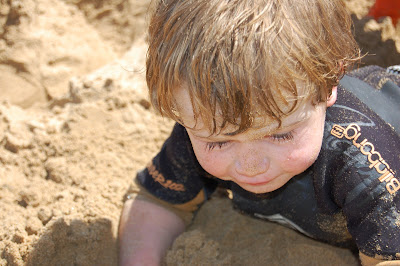 Some fun at the beach with friends. I think it has taken a good 8 years to like the beach, I just didn't get what the fuss was about, all that sand that gets into everything, waves that can dump you, plus you just can't swim to the other side. I guess it all comes down to what you grew up with, me, it was the Murray with mud, leaches and bbq's.

About every five years they would close the walls and the Murray would dry up and they could do their maintenance on their dams. I remember Dad placing steel pickets and rope around a area in the middle of the lake, when the Murray filled you could still see the pickets, it was a sand bank. Dad and Mum would take us girls out in the boat and we would play for hours on this sand bank.

Now, thinking back, it must have been kinda weird for people in cars driving by, we must have looked like we were walking on water! lol.